Looks like something didn't load right, please reload this page. 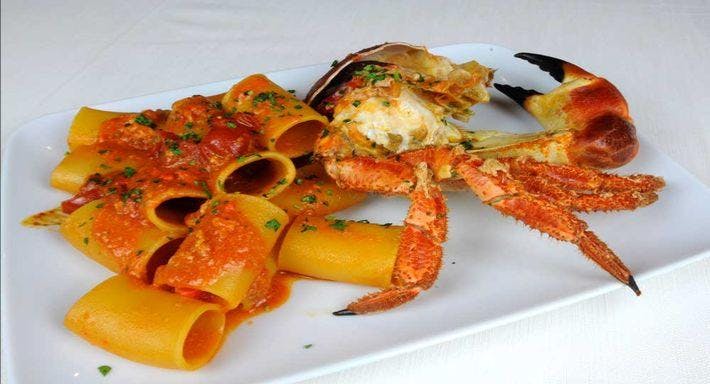 min. per due persone

We had a truly terrible experience. First they forgot our reservation for 8 people on New Years Eve. Never received any apology. Then service took extremely long and we had to ask for everything multiple times. Last but not least: We waited for 2 full hours but our food never came. They kept telling us to wait 2 more minutes and while every other table finished their meals (even groups that arrived an hour after us, as well as another bigger group on the table next to us) we were left with no dinner on such a special evening. It was so upsetting and the service definitely did not try to be helpful at all. I was extremely disappointed since I thought this was one of the nicer restaurants and honestly expected better service when they charge 30-60€ per dish and 8€ cover. At least an apology would have been nice after they completely ruined our New Years Eve dinner.